Just before we went to Germany our renewal quote for our AA membership came through. We haven’t called the AA out for five years and it was so ridiculously high we cancelled it intending to find something cheaper. You will be able to guess, instantly, what happened next.

SC had been up in Scotland staying with her grandparents. They have a motorhome so we planned to meet them in the Lake District for camping over the bank holiday weekend and take her home from there.

The weather forecast was not great so Bernice was packed to the gunnels with the Coleman Event Shelter, heater, rainwear as well as food for five days. It wasn’t clear whether we’d even have room for SC on the way back.

We congratulated ourselves for being ready to leave in such good time (oh, how we laughed later…), put the key in the ignition and the dashboard lit up like a Christmas tree. Battery light, sediment light, condenser light – everything.

We could start the engine so we took it round to our local garage for advice. The mechanic there made a series of pained exclamations as well as the classic sucking of air through his teeth. Eventually he advised us that we might be ok as long as we didn’t use the air conditioning. Or the lights. Or the wipers. Or the indicators….. His parting shot was “The Lake District? It’s not really round the corner.”

Knowing full well that we probably shouldn’t we headed cautiously north, dashboard ablaze. We got back into Bernice after a toilet stop at Northampton services and, with a grim sense of inevitability, nothing. Not even a cough. 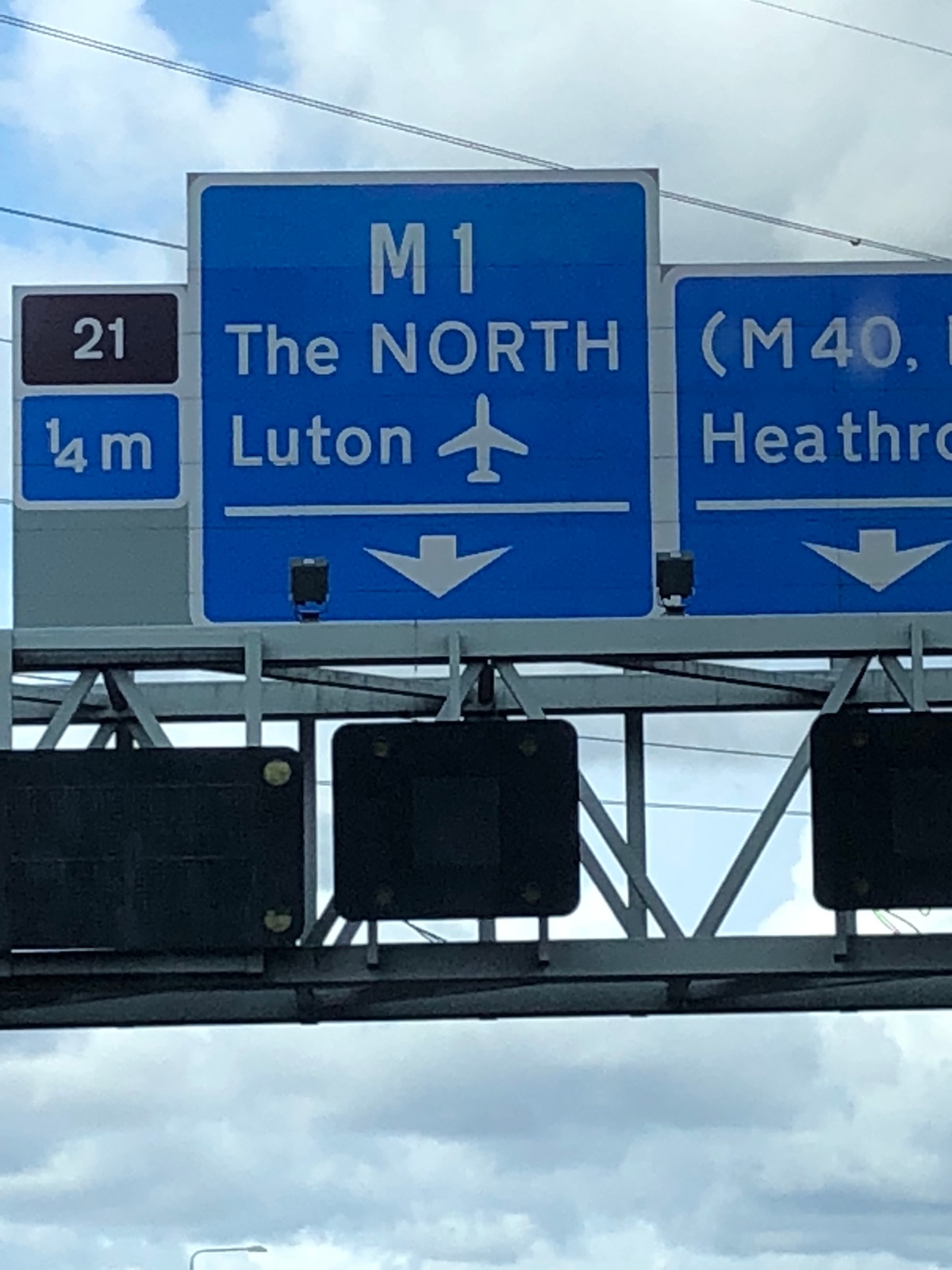 We decided to call out Green Flag at monumental cost and were lucky enough to get Chris only 40 minutes later who was cheery and knowledgeable. He advised us what we already knew, the alternator was kaput and we had two choices. We could get towed back to London or we could wait until tomorrow and they could fit a new alternator.

As non-members of Green Flag (rage!) the tow was pretty expensive and we’d still need a new alternator. In addition, we’d then be in London and SC would still be in the Lake District. Financially and geographically we decided pretty quickly to stay put at Northampton services.

What to do for 21 hours at motorway services I hear you ask?! We spent over £20 on magazines to keep us quite for a couple of hours. Magazines are rubbish now aren’t they? I feel like I’ve read every article about 150 times before. We watched the only film downloaded to Scott’s iPad (School of Rock – yay!) and ate an uninspiring pasta dinner.

I feel like we should really have used the time to have deep and meaningful conversations about life without any child related distractions but we’d slipped into a kind of carbohydrate / services stupor and went to bed at 9pm for a surprisingly restful 11hrs in Bernice in the carpark, lulled by the roar of the M1.

Chris was as good as his word and arrived at 9.30am prompt with a shiny new alternator. I overheard him on the phone to his boss as he worked “I’m fitting a new alternator to a Mazda Bongo at Northampton Services. A Mazda Bongo. Yes, Bongo….never mind, I’ll call you later”.

I can’t fault Green Flag and we were on our way within the hour. We roared up the M1/M6 as fast as we could to arrive at Lanefoot Farm near Thornthwaite only a day late.

More on that in my next post. Suffice to say we were pretty grateful for the Coleman Event Shelter. And wellies. And waterproofs. And games that can be played inside.

Adventures with Bernice
Blog at WordPress.com.